Philippines is one of the top countries of have many miss universe below are the list of countries.  Many mix race in the Philippines due to foreigner visiting the country and marry filipina.

She is optimistic and positive thinker giving her the higher edge of winning as miss universe 2018.

Catriona became the fourth Miss Universe from the Philippines after she bested 93 contestants from across the globe.

Philippines is the country of beauty inside and outside. 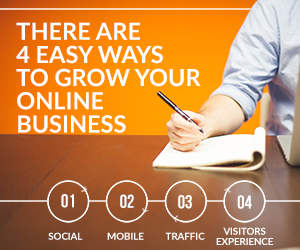 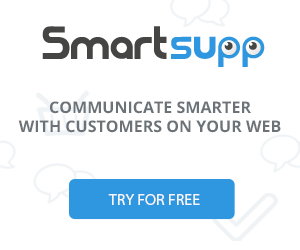 Hi! My name is Jazzi your hired professional webdeveloper. I am using best open source platform : Drupal7 and Drupal 8 and Wordpress.
For ecommerce I am using ubertcart , opencart and woocommerce. This depend on the requirement needed for each clients.

I write creative content , article and blogs to my clients after i finish the webdevelopment. Then optimized in search engine to get traffic and leads to close a sale. Social media is needed to gain more traffic because you will be engaged with real time people who wants to buy your services and products online.

Google business map is also needed for your website directory so that your clients can easily locate your business , services and products.

For graphic and design I use photoshop for editorial innovation designs. This will enhance the design of the website. Then customized using CSS for design and color.

Ecommerce website takes persistence most specially for data entry of all the products. The platform we can use are woocommerce , opencart and ubertcart for drupal webdvelopment.

Drupal web-application has been the innovation technologies to create your own customized backend cpanel & frontend. I have tested several opensource platform but the king and dominant when it comes to development. Drupal is the king & best platform for web-developers.
Tweets by @headstartcms